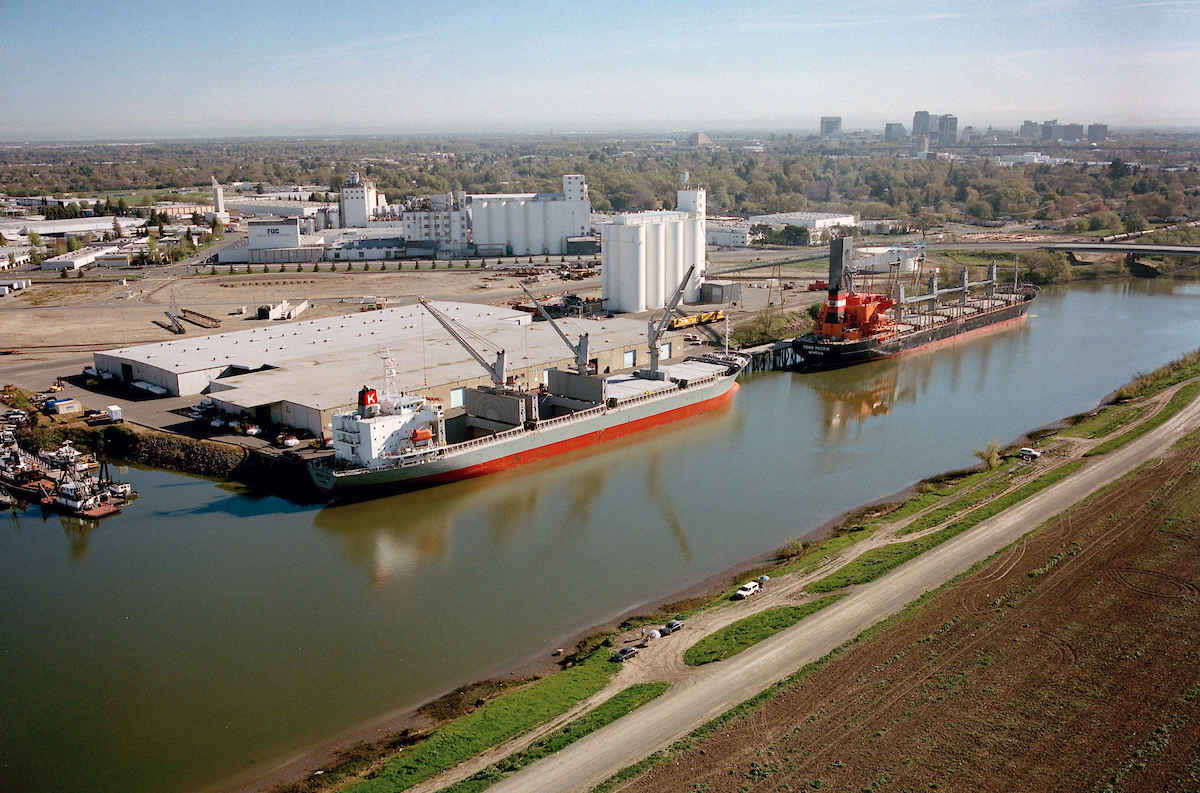 DELTA CONVEYANCE PROJECT: Why not a western alignment?

In his scoping comments for the Notice of Preparation for the reformulated Delta Conveyance Project, Congressman John Garamendi expresses his disappointment that the State is not considering a potential western alignment for the tunnel.  In his view, a western alignment could be less expensive and would certainly avoid impacts to the Delta’s historic communities, the ecosystem, and productive agricultural land.

In a letter to Newsom in February and submitted with his comments, Congressman Garamendi outlined the components:

“If your Department refuses to do this, then you owe the Delta residents and the people of California an explanation in writing,” he writes.  “You must explain when the decision was made not to consider the western route, by whom, and why.  To my knowledge, no such explanation has been provided by the state to date.”

In the Department of Water Resources’ response to Congressman Garamendi dated March 27, Carrie Buckman, Environmental Program Manager for Delta Conveyance, references an upcoming meeting with Congressman Garamendi to discuss the issue, and provides a power point which summarizes the findings of a western corridor.