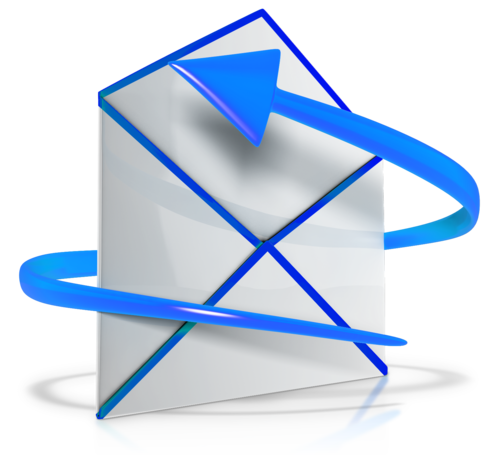 If constructed, the tunnels would not add any new water to the water supply; rather, they would take thousands of farmland out of production in the Delta, impair properties through eminent domain, deplete the Delta of freshwater, and degrade water quality for farmers, cities, and wildlife, the letter states.

The letter expresses concerns about the ability of farmers to pay their share of costs and the lack of a viable financial plan.  ” “WaterFix” and “EcoRestore” require a much smaller restoration effort than the original Bay Delta Conservation Plan so many of the previous benefits that were described by your administration no longer apply,” they say.  “To clarify these concerns, we request that your administration issue an official cost-benefit analysis along with a viable financial plan that will provide crucial information to affected stakeholders.”

Additionally, the Cal Water Fix project would misdirect funding away from ‘forward-thinking’ solutions that California desperately needs to pursue – solutions such as conservation, recycling, increased efficiency, and storage, they say.

“The WaterFix plan’s costs appear to severely outweigh its benefits, while causing irreparable harm to Delta and Northern California communities who thus far have not been adequately included in project negotiations. We urge you to move away from the flawed WaterFix tunnels plan and implement the cost-effective policy solutions already outlined in your California Water Action Plan like conservation, recycling, increased efficiency, and storage that will ensure sustainable water supplies for a healthy Delta ecosystem and California’s farmers and communities statewide.“

Maven’s Notebook remains only half-funded for the year.

Click here to find out how you can help