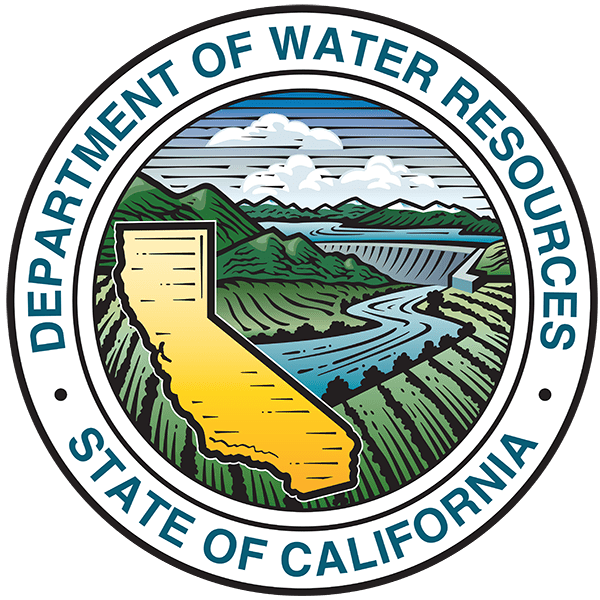 This just in … Despite storms, snowpack still far below normal – just 32% of average

Coupled with this winter’s scant rainfall, the meager snowpack — containing only 32 percent of average water content for the date – promises a gloomy summer for California farms and many communities.

“We’re already seeing farmland fallowed and cities scrambling for water supplies,” said DWR Director Mark Cowin. “We can hope that conditions improve, but time is running out and conservation is the only tool we have against nature’s whim.”

(Visit Drought.Ca.Gov for an update on how the state is dealing with the drought.)

After a bone dry December and January, February and March storms brought some promise to the state, but have not broken the drought’s three-year grip as reservoirs, rainfall totals and the snowpack remain critically low.

Today’s manual and electronic readings – at the time of year the snowpack normally is at its peak before melting into streams and reservoirs – record the snowpack’s statewide water content at just 32 percent of average.

This is dismal news for farms and cities that normally depend on the snowpack – often called California’s largest reservoir – for a third of their water. And reservoirs are not making up the difference.

Snow surveyors from DWR and cooperating agencies manually measure snowpack water content on or about the first of the month from January through May to supplement and check the accuracy of real-time electronic readings. This year’s final manual survey is scheduled for May 1.

On January 31, with no relief in sight after the winter’s first snow survey on January 3 found more bare ground than snow, DWR set its allocation of State Water Project water at zero. The allocation has not been increased.

The only previous zero allocation (water delivery estimate) was for agriculture in the drought year of 1991, but cities that year received 30 percent of requested amounts.

Despite the “zero” allocation, DWR has continued to deliver water essential for health and safety and nearly all people and areas served by the State Water Project also have other sources of water.

Deliveries could still be boosted by improving hydrology.

Although 2013 was the driest calendar year on record for much of California, last-minute November and December storms in 2012 – the first year of the current drought – replenished major reservoirs to somewhat mitigate dry conditions. That comfortable reservoir cushion is now gone.

This year is on track to perhaps be California’s fifth or sixth driest year, with its final ranking to be determined.

Electronic snowpack readings are available on the Internet at:

Electronic reservoir readings may be found at:

(Note: Originally published on April 1 at 1:32 pm.  Time stamp was changed to reposition the post on the front page.)