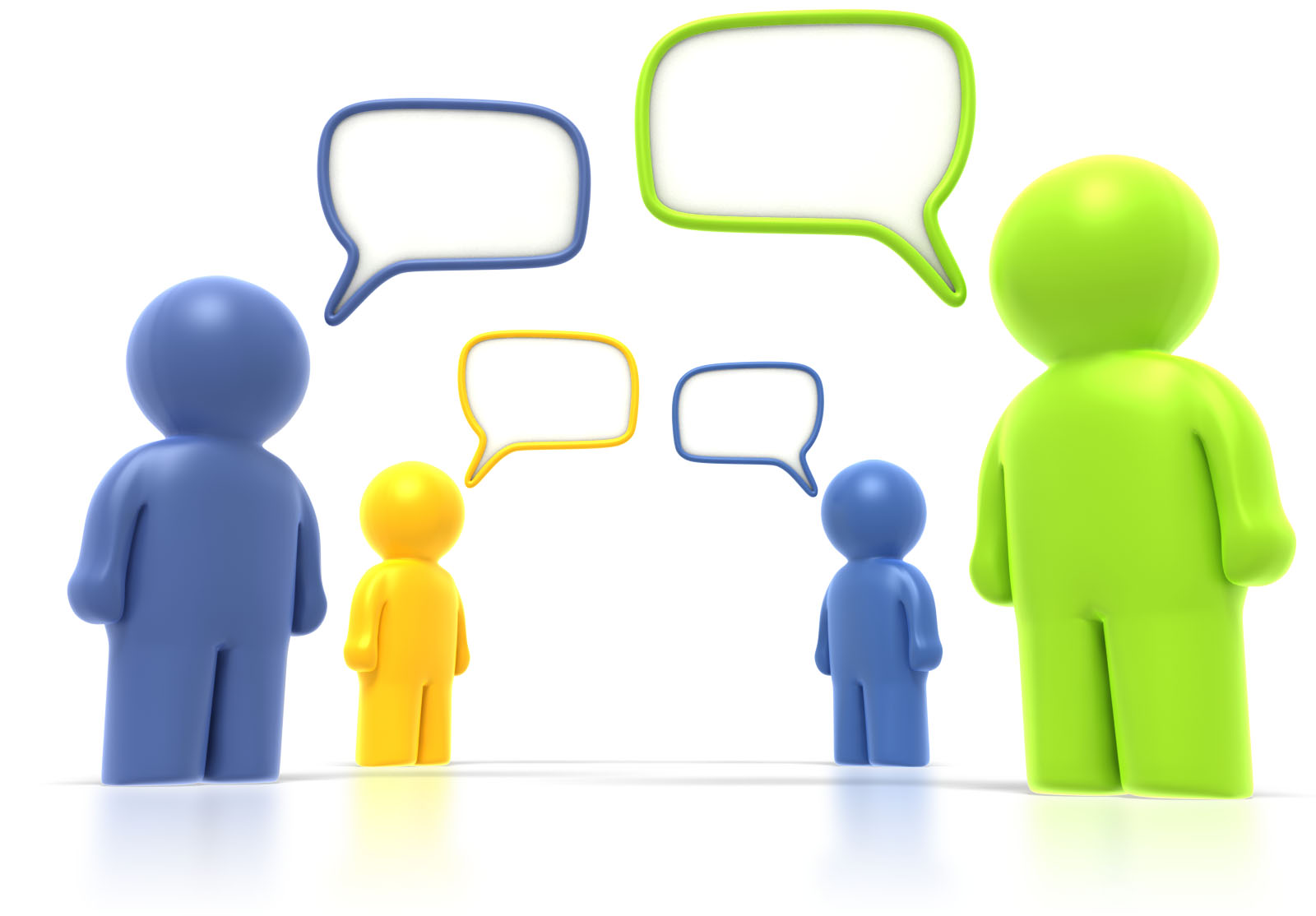 The announcement of legislation by Congressmembers Garamendi & LaMalfa to authorize a feasibility study and the construction of Sites Reservoir was likely overshadowed by the larger event in Fresno today, so reaction to this announcement has been light.

Here’s what I’ve received so far; I’ll continue to add to it if I find any more.

Sites Reservoir has taken a big step toward becoming a reality with the introduction of a bill in the U.S. Congress to authorize its construction, with the Sacramento Valley-based Sites Joint Powers Authority taking a critical local role in the reservoir’s development.

Reps. Doug LaMalfa and John Garamendi on Wednesday announced the introduction of the bipartisan Sacramento Valley Water Storage and Restoration Act of 2014 to speed the development of Sites, which both the U.S. Bureau of Reclamation and the California Department of Water Resources have studied for more than a decade.

“It’s great to see momentum building for one of the best, most viable new water storage projects in Northern California,” said Assemblyman Brian Dahle. “I understand any engineering project of this size will take years to vet, design and develop, but it’s past time Sites moved from an idea we study to a reservoir we intend to build.”

Sites Reservoir, in the Coast Range west of Maxwell, will hold 1.9 million acre-feet of water diverted from the Sacramento River primarily through existing irrigation systems. It requires no new dam on the main stem of the river.  It will reliably supply more than 400,000 acre-feet per year of new water, and combined operations with Lake Shasta will allow North State water managers to better control flows to meet the competing needs of irrigation, flood control, fisheries, wildlife refuges, and water quality in the Delta.

“Congressional authorization is just one step on a long road,” Assemblyman Dahle said. “Paying for the reservoir and its many benefits will require a partnership among the state and federal governments and private interests. I remain committed to providing real money for storage in a state water bond. I strongly support all the efforts in the California Legislature, including a bond proposal by Assemblyman Dan Logue, that put new storage first.”

From the Northern California Water Association:

“Congressmen Doug LaMalfa (R-CA-01) and John Garamendi (D-CA-03) have introduced bi-partisan legislation: the Sacramento Valley Water Storage and RestorationAct of 2014. The bill authorizes construction of Sites Reservoir, pending favorable results from a federal study and environmental review process.  To accelerate the project and potentially reduce costs, the bill also authorizes the federal government to enter into a partnership with the regionally-formed Sites Project Authority to plan, design, construct and operate the Sites project, with support from the federal Bureau of Reclamation.

Sites Reservoir, an off-stream facility west of Maxwell, can be integrated with and operated in conjunction with various surface water supplies (such as Lake Shasta and Oroville) and the groundwater resources in the region to provide additional water security for California.

“We applaud the Congressmen’s bi-partisan efforts to take an important step forward in providing water security for California,” said Bryce Lundberg, Chair of NCWA. “We need new smart storage in California—the current drought has highlighted the importance and value of surface water storage during these critical times for cities and rural communities, family farms, wildlife refuges and fish in the Sacramento Valley and the Delta.”

“With California facing its most challenging drought ever, the time is right for creative new water infrastructure to provide jobs and water security,” added Fritz Durst, the Sites Project Authority Chair and a farmer and conservationist in the Valley. “Sites Reservoir will help assure nourishment and sustenance from the fields, habitats for migrating fish and the Pacific Flyway, and a special quality of life in the Sacramento Valley—while truly helping to achieve the co- equal goals in the Delta for water reliability and the environment.”

“This year is showing that water is the heart and soul of Northern California and the State of California,” according to Don Bransford, a farmer, conservationist and President of the Glenn-Colusa Irrigation District, one of the members of the Sites Project Authority. “The Act is a commitment to progressive water management in the Sacramento Valley and it will bring greater stability to California’s Central Valley Project (CVP), the State Water Project and California’s water system for future generations.”

The Sites Project could increase the average September 1 volume of stored water north of the Delta by approximately 1,300,000 acre-feet. This includes 1,000,000 acre-feet in Sites Reservoir, and another 300,000 acre-feet of water in the existing Trinity, Shasta, Oroville and Folsom reservoirs, due to coordinated operations and integration efficiencies.

In addition to providing increased surface water storage to enhance water management supplies and flexibility in the Sacramento Valley, the Sites Project will provide a more reliable water supply for the State of California that will improve conditions for fish (including salmon), waterfowl and wildlife, throughout the Sacramento River watershed and the Sacramento-San Joaquin Delta.

This is an important day for Northern California,” said Bryce Lundberg, Chairman of NCWA. “The Sacramento Valley is California treasure that is on the leading edge of ecological and economic sustainability, which is all dependent upon water as the lifeblood.”

“California’s current drought has made it more clear than ever that we need to invest in our state’s water supply by building Sites Reservoir. While California’s population has grown dramatically over the past few decades, we’re still relying upon a water supply system built generations ago,” said Congressman LaMalfa. “Sites Reservoir will bring 1.9 million acre feet of new water storage to California, enough for both agriculture and cities while also creating environmental benefits and thousands of jobs. It’s time to end the decade of studies and build this project, before the next drought cuts off water to our communities, farms and ranches.”

“The devastation of the drought has highlighted the need for additional water storage. Sites Reservoir would dramatically expand our water reserves – and create jobs in the process. We must heed the warning of the book of Genesis: stock up during the years of plenty, so that you can get by in the years of need,” said Congressman Garamendi, who served as Deputy Secretary of the U.S. Department of the Interior under President Clinton. “I want to thank Doug and his staff for working with my office and the JPA in crafting this legislation. This bipartisan bill is vitally important for serving the water needs of California communities, agriculture and environment.”