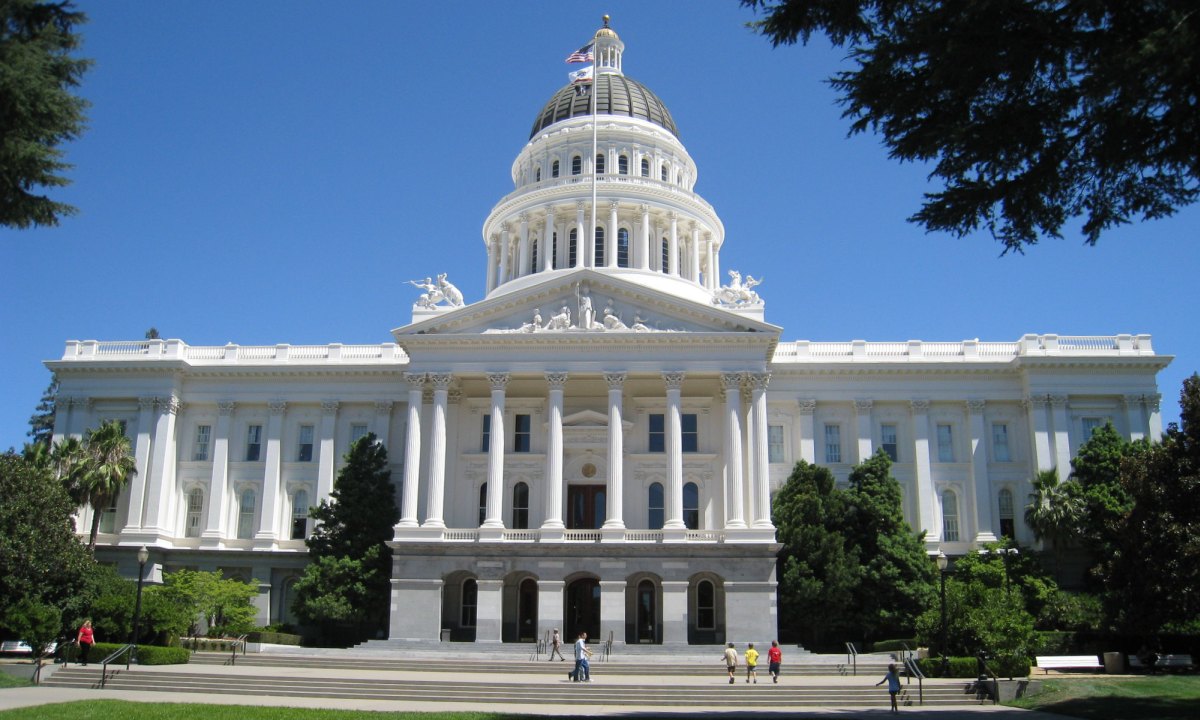 Six Republican Congressmen led by Congressman Kevin McCarthy have send a letter to Governor Newsom requesting the State of California drop its recently filed litigation against the 2019 Federal Biological Opinions and rescind the recently issued Incidental Take Permit in favor of a consistency determination under the California Endangered Species Act.

The Congressmen contend the new Incidental Take Permit threatens to send operations of the State Water Project and Central Valley Project into a ‘downward spiral of conflict, confusion, and litigation’ and that it effectively kills negotiations on the Voluntary Agreements.

“The 2019 Federal Biological Opinions were developed using the best available science and latest data to ensure both the CVP and SWP could be adaptively managed to meet the needs of people and the environment, the timing and judgement of the State’s decision on the new ITP is even more baffling,” the letter states.

“We strongly believe that actions taken to protect both State and Federally listed species in the Sacramento-San Joaquin River Delta and surrounding ecosystem must be based on the best science. However, on November 21, 2019, the California Department of Water Resources (DWR) stated its intent to refrain from seeking “to increase SWP exports” in its application to the California Department of Fish and Wildlife (DFW) for an incidental take permit. This demonstrates that DWR, DFW, and your administration never intended to follow the best science if it ultimately allowed increased exports on the SWP. Notably, the State’s new ITP goes even further than the status quo by limiting SWP exports to an arbitrary amount of water.“

“To ensure the State’s long-term water resilience and ecosystem health and with the best interests of our constituents in mind, we request that the State of California drop its recently filed litigation against the 2019 Federal Biological Opinions and issue a consistency determination under the California Endangered Species Act so the SWP and CVP can operate in a coordinated manner, as they have for decades. Without these actions, finalizing the Voluntary Agreements will likely be impossible and precludes the coordinated operation of the SWP and CVP in a way that would ensure the people of California have access to the water they need.”

Read/download the letter below: