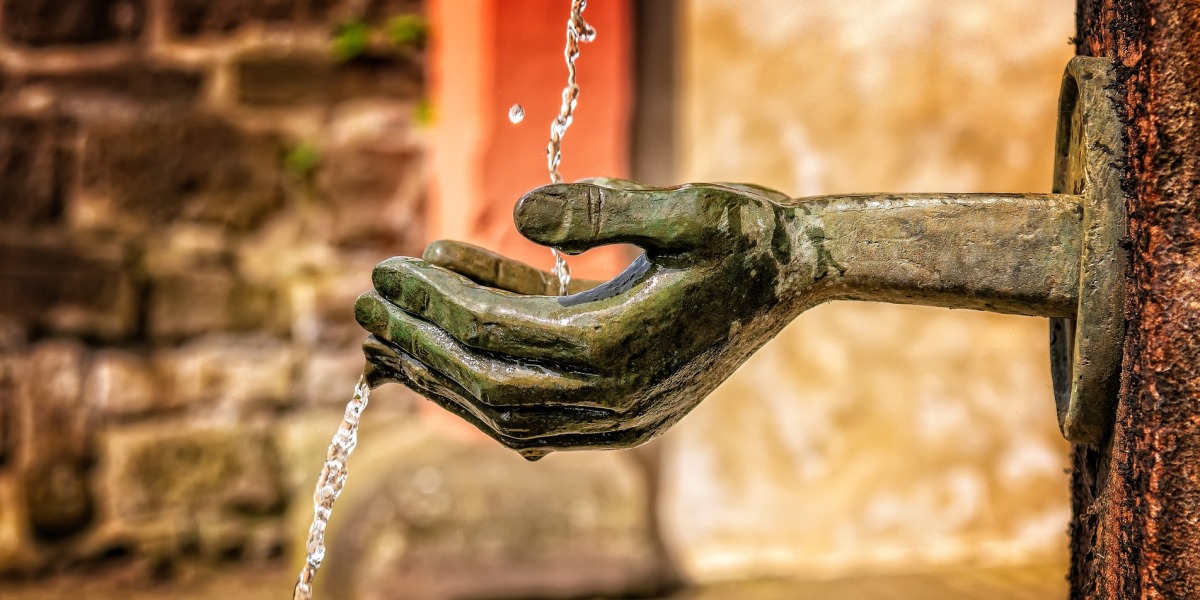 The State Water Contractors write, “Today’s Doozy comes in response to a September 28 NRDC blog “DWR Is Suing Everyone for a Blank Check for a Delta Tunnel”  Doug Obegi wrote,  “In early August the California Department of Water Resources (DWR) filed a lawsuit against every Californian to authorize spending an unlimited amount of money—money that would have to be repaid through increased property taxes and/or higher water rates from customers of the State Water Project—for an as yet undefined Delta tunnel project.”  Truth be told: There will undoubtedly be litigation to resolve whether the State of California has the authority to build the Delta Conveyance Project. Rather than wait potentially years for opponents to bring this lawsuit at the end of the permitting process, causing delays, the state is saving time – and ratepayer money – by resolving this matter proactively by filing what is known as a validation action. … ”  Continue reading at the State Water Contractors here: Delta Doozy: DWR’s validation action

Saving water for a drier day

Ali Forsythe writes, “We often hear of the toll drought takes on California but, among the often discussed topics of a drought’s effects to agriculture, jobs, and urban and rural communities, impacts to the environment can be lost in the narrative. The fact is that the environment is high on the list of drought victims in California, as fish, birds and other wildlife and their habitat suffer alongside people, farms and businesses. As the State looks at investing in water infrastructure to ward off the most detrimental of droughts effects on the State, it must consider projects that support the environment, as well as people and farms.  The Sites Reservoir Project supports State and Federal goals for water supply reliability, environmental conservation and stewardship, State and local economies and local flood protection and recreation, and will significantly improve the State’s water management system in drier years. ... ”  Read more from InSites here:  Saving water for a drier day

Tom Cannon writes, “Feather River spring-run and fall-run salmon are the backbone of the California salmon fisheries, making up 20-40% of the total catch and spawning runs. In a review of Feather River fall-run Chinook salmon in September 2019, I described their status through the 2018 run and expressed optimism for the 2019 run. My assessment proved overly optimistic, as the 2019 run numbers came in lower than expected. The lower-than-expected returns appear to be the consequence of the 2017 Oroville Dam spillway failures. … ”  Read more from the California Fisheries blog here: Feather River fall-run salmon update – 2019 spawning run

Corinne Bell writes, “Los Angeles is known for its iconic waterways that include beautiful beaches and swimming holes, and our concrete river. Every day, an estimated 100 million gallons of runoff contaminated with various pollutants flows through L.A.’s massive storm drain system to foul our rivers, creeks and, ultimately, our coastal waters. During a storm, the amount can swell to ten billion gallons or more. This runoff is often polluted with trash, bacteria, metals, pesticides, and oil. Alarmingly, stormwater pollution in the L.A. region results in hundreds of millions of dollars of health costs and up to hundreds of thousands of gastrointestinal illness annually. … ”  Read more from NRDC blog here: Local leaders are failing to protect L.A.’s water

Evan Symon writes, “On  Wednesday, Governor Gavin Newsom removed a director of the Santa Ana Regional Water Quality Control Board after months of criticisms and questions over a proposed desalination plant in Huntington Beach.  Director William von Blasingame had repeatedly challenged the Governor over the proposed Poseidon Water-owned plant. He had brought up environmental and taxpayer concerns at Board meetings several times, and even challenged Poseidon Water itself. … ”  Read more the California Globe here:  Gov. Newsom replaces Orange County Water Board member over desalination plant

About the Blog Round-up: The Blog Round-up is a weekly journey through the wild and varied tapestry of blog commentary, incorporating the good, the bad, the ugly, and sometimes just plain bizarre viewpoints existing on the internet. Viewpoints expressed are those of the authors and not necessarily my own; inclusion of items here does not imply my endorsement of their positions. Items are chosen to express a wide range of viewpoints, and are added at the editor’s discretion. While posts with obvious factual errors are excluded, please note that no attempt is made on my part to verify or fact check the information bloggers present, so caveat emptor – let the buyer beware.