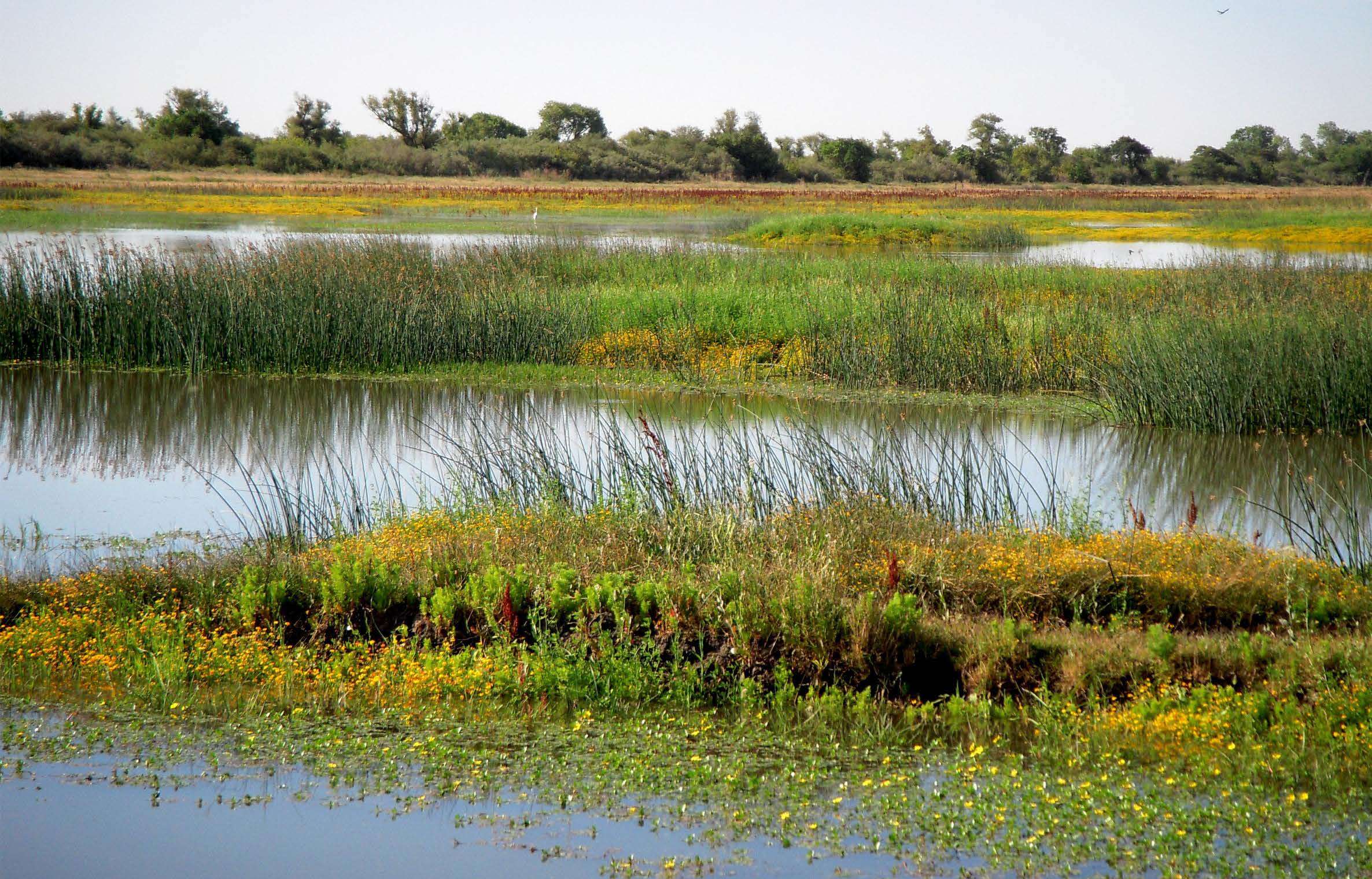 ARTICLE UPDATE: On April 7, 2020, Westlands Water District filed a Certification of Consistency for the Lower Yolo Ranch Restoration Project; the Solano County Water Agency subsequently submitted an appeal. On June 12, 2020, the Solano County Water Agency formally withdrew its appeal of the Lower Yolo Ranch Restoration Project Certification of Consistency. As a result of the withdrawal, a public hearing on this matter scheduled for July 6, 2020, is now canceled.  Pursuant to Water Code section 85225.15, Westlands can proceed to implement the covered action.

The Solano County Water Agency has filed an appeal with the Delta Stewardship Council regarding the consistency determination submitted by Westlands Water District for the Lower Yolo Ranch Restoration Project.  The letter points out that there are numerous existing agricultural and municipal water supply intakes in the Yolo Bypass Cache Slough Complex that will be impacted with respect to water quality, endangered species, and the corresponding cumulative impacts of the more recent and significant restoration projects.

The letter from the Solano County Water Agency states that their concern is that the Lower Yolo Ranch Restoration Project is meeting the coequal goals for the South Delta, the Central Valley Project and State Water Project operations, but at the sole expense and detriment to the co-equal goals in Solano County.  In addition, they point out that while the North Bay Aqueduct represents only 2% of the State Water Project, the vast majority of habitat restoration is being implemented within or in close proximity to Solano County and the North Bay Aqueduct.

However, the Solano County Water Agency says that while they have significant concerns, the Agency is not seeking to stop the project. “Instead, we believe there is ample opportunity to work collaboratively with the Delta Stewardship Council, Westlands Water District, Department of Water Resources (DWR), and/or other agencies to meet co‐equal goals throughout the entire Delta,” the letter states.  “Additionally, SCWA and Napa County are looking for firm, committed support to help implement multi‐benefit, co‐equal goal projects such as the North Bay Aqueduct Alternate Intake Project (AIP).  The NBA AIP provides multi‐agency regional benefit, achieves co‐equal goals, and is one of the recommendations in the Delta Plan (WQ R5).”

WHAT, EXACTLY, ARE THEY APPEALING?

The Delta Reform Act of 2009 defined the coequal goals of providing a more reliable water supply and protecting, restoring and enhancing the Delta ecosystem as overarching state policy; the legislation also specified that the coequal goals shall be achieved in a manner that protects and enhances the Delta as an evolving place.  In addition, the Act set a state policy of requiring reduced reliance on the Delta through a statewide strategy of improved regional supplies, conservation, and water use efficiency.

In order to facilitate coordination across multiple entities with responsibilities in the Delta, the Delta Reform Act created the Delta Stewardship Council as an independent state agency and directed it to develop, adopt and implement a Delta Plan that furthers the coequal goals.  The first iteration of the Delta Plan was adopted in May of 2013 and had 14 enforceable regulatory policies and 73 non-binding recommendations.

The Delta Reform Act requires State and local actions that fit the legal definition of a covered action to be consistent with the policies included in the Delta Plan.   The legislation defines a covered action as a plan, program or project that meets all of the following conditions:

Also, ministerial projects, emergency projects exempted from CEQA, and temporary water transfers of up to 1 year in duration are not considered covered actions.

Certifying consistency with the Delta Plan

The Delta Reform Act requires any State or local agency proposing to carry out, approve, or fund a plan, program, or project that meets the criteria of a covered action must submit a written certification of consistency to the Council with detailed findings as to whether the covered action is consistent with the Delta Plan.  That determination must be reasonable, made in good faith, and consistent with the Delta Reform Act and relevant provisions of the Delta Plan.

If an agency determines that a proposed plan, program, or project is not a covered action, that determination is not subject to Council regulatory review, but it is subject to judicial review as to whether it was reasonable, made in good faith, and is consistent with the Delta Reform Act and relevant provisions of the Delta Plan.

Any person – be it a Council member, an agency, or a member of the public – who believes a covered action is inconsistent with the Delta Plan and will impact the achievement of one or both of the coequal goals may appeal a certification of consistency to the Council within 30 days after the submission of the certification of consistency.  If there are no appeals, the state or local public agency may proceed to implement the covered action.

If a consistency determination is appealed, the appeal paperwork must clearly state the basis for the claim that the covered action is inconsistent with the Delta Plan. The Council or its executive officer may request further information.  The Council will hold a public hearing to review the appeal; the appellant, the state or local agency, the Delta Protection Commission, or any other person may testify before the council regarding an appeal, either orally or in writing.

After the hearing, the council has 60 days to make specific written findings; they can either deny the appeal or remand the matter to the state or local public agency based on the finding that the certification of consistency is not supported by substantial evidence in the record.  The council may schedule a workshop to hear from the parties and the public before making their final decision.

This appeal is the third appeal of a consistency determination since the Delta Plan was first adopted.  The first appeal was for the California Water Fix in 2018 which was ultimately withdrawn after the preliminary staff determination found that the record did not support consistency with the Delta Plan; the second was the Smith Canal Gate Project in 2019 which was ultimately struck down and the project was allowed to proceed.