Landmark study concludes marine life can be rebuilt by 2050:  “An international study recently published in the journal Nature, led by KAUST Professors Carlos Duarte and Susana Agustí, lays out the essential roadmap of actions required for the planet’s marine life to recover to full abundance by 2050.  The project brings together the world’s leading marine scientists working across four continents, in 10 countries and from 16 universities, including KAUST, Aarhus University, Massachusetts Institute of Technology, Colorado State University, Boston University, Pontificia Universidad Catolica de Chile, Sorbonne Universite, James Cook University, The University of Queensland, Dalhousie University and the University of York. … ”  Read more from PhysOrg here: Landmark study concludes marine life can be rebuilt by 2050

Featured image credit:  Photo by NASA via Flickr.  On Feb. 6, 2020, weather stations recorded the hottest temperature on record for Antarctica. Thermometers at the Esperanza Base on the northern tip of the Antarctic Peninsula reached 18.3°C (64.9°F) — around the same temperature as Los Angeles that day. The warm spell caused widespread melting on nearby glaciers. 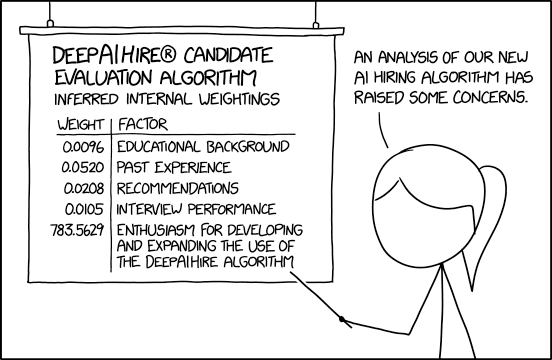