Comparing Restored vs. Historic Salt Marshes:  “For centuries, diking and drainage of salt marshes was done to protect coastal lands against natural hazards and to convert such lands to agricultural use. This activity resulted in marshes being separated from the tides, causing their soils to decompose and to lose elevation. This practice also reduced the flow of carbon and nutrients both into and out of marshes. As a result, diked lands transitioned from saline to freshwater ecosystems, causing negative impacts on estuarine food webs.  To address this situation, efforts are being made to restore drained and diked coastal areas back into fully functional salt marshes. Where successful, restoration increases carbon production in marsh plant communities, revitalizing food webs for wildlife and mitigating global warming through long-term carbon storage in marsh sediments.  To gauge the success of a salt marsh restoration, Dr. Judith Drexler, from the USGS California Water Science Center, took a team of scientists to the Nisqually River Delta near Olympia, Washington in April of 2015 to study a restored marsh and a neighboring historic (unaltered) salt marsh. … ”  Read more from the USGS here: Comparing Restored vs. Historic Salt Marshes

Microplastic throughout Monterey Bay:  “A new study shows that microplastic particles are not only common from the surface to the seafloor, but they’re also being eaten by animals and incorporated into marine food webs. The most abundant types of plastic found in the water samples match those commonly used in consumer products. Most plastic waste comes from land, although it may travel far on ocean currents. The microplastic found in Monterey Bay was heavily weathered, suggesting that it had been at sea for months or years. … ”  Read more from Science Daily here: Microplastic throughout Monterey Bay

Junction Reservoir Back to Raising Backcountry Trout:  “Junction Reservoir in Mono County is CDFW’s brood lake for the Kamloops rainbow trout, a hard-fighting strain originally from the Kamloops region of British Columbia.  The 20-acre lake sits on a private cattle ranch off-limits to fishing. It provides a secluded setting for the brood stock, whose progeny are used almost exclusively for the aerial stocking of backcountry waters throughout the state.  “We try to keep them raised in a more wild condition so they do better in the wild,” said Hot Creek Trout Hatchery Manager Mike Escallier. ... ”  Read more from the Department of Fish and Wildlife here:  Junction Reservoir Back to Raising Backcountry Trout

NASA Explores Our Changing Freshwater World:  “Water is so commonplace that we often take it for granted. But too much – or too little of it – makes headlines.  Catastrophic flooding in the U.S. Midwest this spring has caused billions of dollars in damage and wreaked havoc with crops, after rain tipped off a mass melting of snow. Seven years of California drought so debilitating that it led to water rationing came to a close after a wet and snowy winter capped off several years of slow rebound and replenished the vital mountain snowpack. … ”  Read more from NASA here: NASA Explores Our Changing Freshwater World 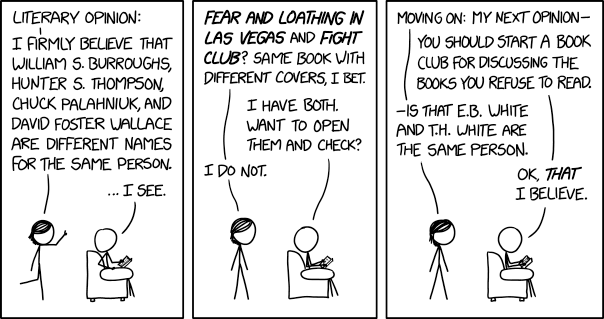