SCIENCE NEWS: Growth and temperature tradeoffs for juvenile chinook salmon; Project designed to simulate beavers; Maximizing use of water stored in soil could result in savings for farmers; Microplastics are diverse and those differences matter; and more …

Stay Cool, Babies – Growth and Temperature Tradeoffs for Juvenile Chinook salmon:  “Although they spend their lives hidden beneath the surface, fish are directly affected by the weather happening outside their aquatic world. This is particularly true of species that rely on watersheds in regions like California, where the availability of water changes dramatically with the seasons. As climate change threatens to shift historical patterns in temperature and rain- and snowfall, scientists and managers are facing questions about what this will mean for freshwater fish, especially those that have adapted to use freshwater systems seasonally. Anadromous fish like Chinook salmon (Oncorhynchus tshawytscha) migrate into fresh water to spawn, and their offspring spend the first stage of their lives rearing in rivers, floodplains, and estuaries. ... ”  Read more from FishBio here: Stay Cool, Babies – Growth and Temperature Tradeoffs for Juvenile Chinook

‘We became beavers’: Partnering with the Scott River Watershed Council, the Service designed a project to simulate what beavers had not been around to do for decades:  “A little over five years ago, a stretch of Sugar Creek in Siskiyou County’s pristine Scott Valley was completely dry. Today it’s a wetland teeming with life.  What caused this landscape to be so completely transformed in a relatively short amount of time? A team of biologists modeling the habits of a rotund rodent with a big overbite – the beaver.  Historically, the Scott Valley was referred to as “Beaver Valley” due to the abundance of the lumbering dam builders. However, by the mid-1800s the booming fur trade had wiped out most northern California beaver populations. In the 1930s, land managers began to realize beavers actually helped prevent flooding and stream degradation by creating multi-functional wetlands that attracted a wide variety of wildlife. … ”  Read more from the US FWS here:  ‘We became beavers’

Creel Survey Keeps Tabs on Quality at Crowley:  “Mono County’s Crowley Lake is a destination fishery that attracts trout anglers of all kinds – bait fishermen, lure casters, trollers and fly anglers – throughout the state during its open season.  The sprawling lake, situated at 6,700 feet and covering some 5,300 surface acres in the Eastern Sierra, also represents a huge investment for CDFW. The nearby Hot Creek Trout Hatchery raises hundreds of thousands of rainbow, brown and Lahontan cutthroat trout for Crowley each year that provide the backbone of the quality angling experience. Many of the fish are stocked as fingerlings in the late summer or fall and grow rapidly in the invertebrate-rich environment. Some go on to spawn in the lake’s many feeder creeks and supply wild progeny to the population. … ”  Read more from CDFW here:  Creel Survey Keeps Tabs on Quality at Crowley

Fundamental challenges of living with wildfire:  “Wildfires can have dramatic impacts on Western landscapes and communities, but human values determine whether the changes caused by fire are desired or dreaded. This is the simple — but often overlooked — message from a collaborative team of 23 researchers led by University of Montana faculty in a study published in the May issue of the journal BioScience.  The interdisciplinary team developed a framework that helps integrate scientific understanding of fire and its effects on ecosystems and human communities with an understanding of the human values that ultimately determine what people care about in and want from landscapes. … ”  Read more from Science Daily here:  Fundamental challenges of living with wildfire

How hormones in lakes harm aquatic life:  “Canada has 58 freshwater lakes that can be used for research. Researchers have used these lakes to understand the impacts of mercury on fish, prove that phosphates (found in fertilizers and detergents) cause excessive algal growth, and produce vital evidence on the effects of acid rain1-3. Researchers at the experimental lakes can do some of the most realistic experiments in the world, far removed from ‘typical’ laboratory experiments, which are done on a much smaller and simpler scale.  In one study from 2014, Karen Kidd (McMaster University: http://www.karenkiddlab.com/) and colleagues investigated how adding synthetic estrogen to one of these lakes impacts aquatic organisms. … ”  Read more from EnviroBites here:  How hormones in lakes harm aquatic life

Microplastics are diverse and those differences matter:  “The oceans contain a medley of tiny plastic fragments. In a sample of seawater, scientists might find thin fibers, degraded fragments, and a slurry of particles that are too small to see. Yet every piece of this plastic soup goes by the same name: microplastics. And according to researchers, this catch-all term is muddling our understanding of a complex class of environmental pollutants.  Scientists have found microplastics nearly everywhere they have looked, from Arctic sea ice to the ocean’s depth. Yet these plastic particles, defined as pieces smaller than five millimeters (about the size of a pencil eraser), are as varied as they are rampant. They can be spherical, fibrous, irregularly shaped, or foamy. And they can be made of hundreds—if not thousands—of different plastic polymers, each with its own chemical properties. … ”  Read more from Hakai Magazine here:  Microplastics are diverse and those differences matter 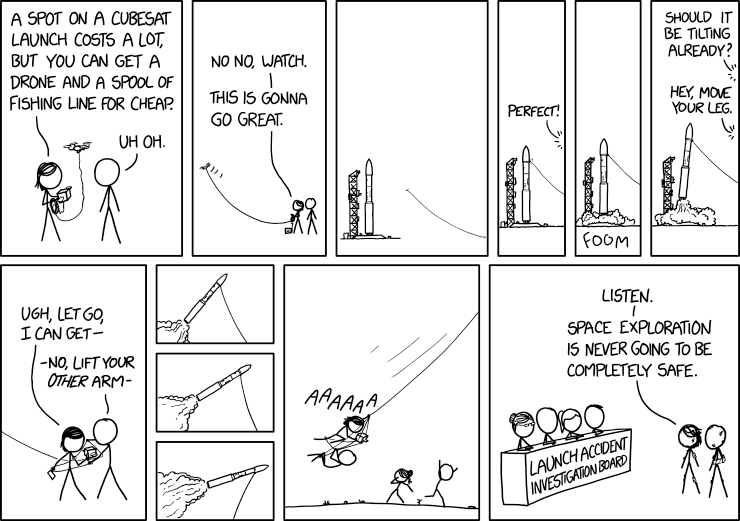