A Long View of California’s Climate:  “Deadly severe wildfires in California have scientists scrutinizing the underlying factors that could influence future extreme events. Using climate simulations and paleoclimate data dating back to the 16th century, a recent study looks closely at long-term upper-level wind and related moisture patterns to find clues.  The new research published by the Proceedings of the National Academy of Sciences USA examines jet stream and moisture patterns in California over a centuries-long time period—1571 to 2013—which is nearly four times longer than the instrumental period of record that begins in the latter part of the 19th century. ... ”  Read more from NOAA here:  A Long View of California’s Climate

Fish Food for Food Fish: More California Fish Introductions:  “Once the introduction of non-native fishes began in California, both for food and for sport, it didn’t take long for managers to decide they needed to augment the forage available for the introduced species. Even the reservoir-anglers’ beloved kokanee, prized for its culinary quality, was sometimes stocked to serve as forage for larger trout! In the early days of fish introductions, when food and game fish were transported from east of the Rocky Mountains via railway car or other means, additional kinds of fish were frequently included in the shipments as forage to sustain the target species – often bass – during the journey. Such was probably the case for green sunfish and bluegill. ... ”  Read more from FishBio here:  Fish Food for Food Fish: More California Fish Introductions

On your mark … “Winter is shifting into spring, and with the changing of the seasons comes the outmigration of Chinook salmon juveniles. That means it is all hands on deck for FISHBIO’s marking season. We mark salmon to test the efficiency of the rotary screw traps we use to monitor juvenile salmon migration. A specific number of Chinook salmon are marked with a brightly colored dye and then be released upstream from our trap. As the current pushes the salmon back down towards the trap, some will be caught and some will sail past it, continuing on their trip to the ocean with a free temporary tattoo. The amount of marked fish that we recapture, called the trap’s efficiency, will help us estimate the size of the juvenile salmon population in the Stanislaus, Tuolumne, and other local rivers. … ”  Read more from FishBio here:  On your mark …

Role of sea urchins on California kelp:  “California sheephead and spiny lobsters may be helping control sea urchin populations in Southern California kelp forests, where sea otters — a top urchin predator — have long been missing, according to a new San Diego State University (SDSU) study published in the journal Ecology. The research provides new insight into the complex predator-prey relationships in kelp forests that can be seen in the absence of sea otters.  The study is also the first to experimentally test the relative impact, or rate of feeding, of the California sheephead and spiny lobsters in comparison to sea otters, whose historical range spanned from British Columbia, Canada to Baja California, Mexico. … ”  Read more from Science Daily here:  Role of sea urchins on California kelp

Pi me a river: A meandering tale of pi, rivers, and water quality:  “Every year on March 14th, scientists, engineers, and mathematicians dig into their favorite type of pie. While I’m a firm believer that you never need a special occasion to do so, on this particular day it is in celebration of one of the most famous numbers: pi (π). Pi is a number that goes on and on (check out a million digits here), but just taking the first few digits it is roughly equal to 3.14. It is the number that you get when you divide the distance around a circle (circumference) by the distance across the circle (diameter). While this is important if you are ever trying to find the area of a circle, pi also pops up in several other places, including instances where the shape of things in the environment have an impact on how they function. A recent study led by Dipankar Dwivedi showed how this can be the case for rivers, which is where pi can actually help us to understand what is happening. … ”  Read more from EnviroBites here:  Pi me a river: A meandering tale of pi, rivers, and water quality

Using Tiny Organisms to Unlock Big Environmental Mysteries: “When you hear about the biological processes that influence climate and the environment, such as carbon fixation or nitrogen recycling, it’s easy to think of them as abstract and incomprehensibly large-scale phenomena. Yet parts of these planet-wide processes are actually driven by the tangible actions of organisms at every scale of life, beginning at the smallest: the microorganisms living in the air, soil, and water.  So, if you want to understand how an ecosystem – be it a tropical forest, an agricultural zone, or a watershed – will fare in the face of natural and human-induced changes, you need to understand what the microbes in that community are up to. But how do you examine the roles that a diverse group of creatures play if you can’t even see them without a microscope? ... ”  Read more from Berkeley Lab News Center here:  Using Tiny Organisms to Unlock Big Environmental Mysteries

Make a home for wildlife:  “When I give presentations, the most frequent question I receive is “What can I possibly do to help?” Unfortunately, I have found that people ask this question because they believe there is not much they can do to help.  Why? In no small, part the conservation/environmental community is very adept at pointing out the scope of the problems we’re facing. Given the global nature of climate change, habitat loss, invasive species and other issues, what can one individual possibly do? However, constantly emphasizing the world’s significant problems is not motivating. People feel as if the problems are so big that they can’t make a contribution.  I was heartened when I opened Charles Fergus’s new book and saw the first chapter was titled, simply, “You Can Make A Difference.” … ”  Read more from the Cool Green Science blog here:  Make a home for wildlife 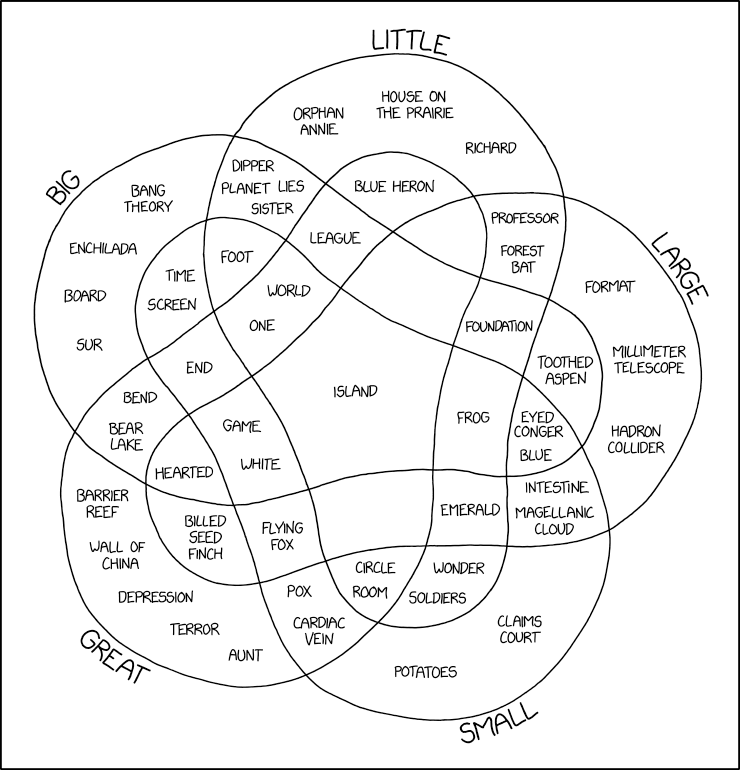