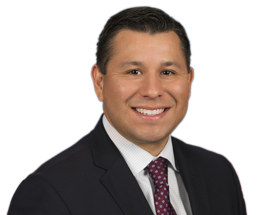 “Governor Brown’s proposed budget calls for an increase in water conservation investments. The Legislature must be proactive and get to work establishing the framework for what those policies should look like,” stated Assemblymember Garcia. “It is essential to engage my colleagues from both sides of the aisle and representative of California’s diverse terrain. We have assembled a balance of rural, urban, coastal, mountain, northern and southern voices committed to setting equitable priorities to protect our state’s most precious resource.”

This dynamic group of water advocates convened what will become the first of many meetings to discuss the direction of policy for this most precious resource and how to best make water conservation a California way of life.