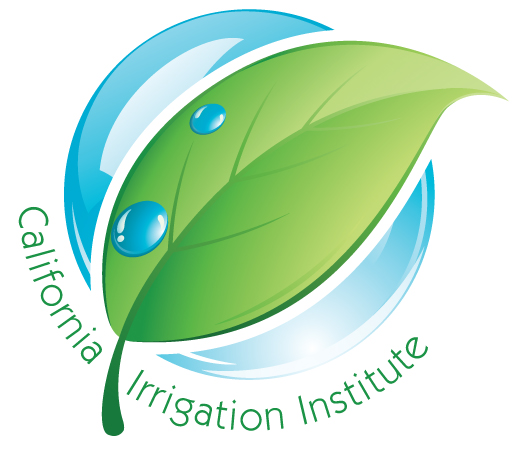 The featured keynote speaker is Jay Famiglietti, a hydrologist, a professor of Earth System Science and of Civil and Environmental Engineering at the University of California, Irvine, and the Senior Water Scientist at the NASA Jet Propulsion Laboratory at the California Institute of Technology. He appeared as the feature expert in the water documentary the Last Call at the Oasis in addition to CBS News 60 Minutes, Rachel Maddow and Bill Maher talk show programs and will appear in several television documentary series, including Years of Living Dangerously and HBO VICE.

The featured luncheon speaker will be Chris Austin, founder of the water news blog, Maven’s Notebook—considered by many to be a “must read.” Chris Austin has been writing about California water since 2007 and has developed a reputation for presenting all sides of California’s complex water issues without a personal agenda. Chris Austin will share her vision for a different sort of water news journalism.

Chemicals in the aquatic environment occur as complex mixtures, interacting with multiple stressors. These variables elicit multiple responses at multiple levels of biological organization, which further vary with species ontogeny. Contaminants originate from agricultural and urban runoff, wastewater treatment effluent discharge, industrial waste, historical byproducts of mining, atmospheric deposition, and oil spills. The Bay-Delta is also home to several legacy contaminants that are known to accumulate through the food web leading to health risks for humans and wildlife. The linkage between source contamination, exposures in the river and delta, and the potential impacts in the SF estuary and coastal zone are critical for understanding effects on migratory fish in addition to fate and transport.

This day-long symposium aims to inform scientists and managers on the status of effect-based novel tools and approaches developed for toxicological studies, and how their use can be integrated to evaluate impacts of multiple stressors on the San Francisco-Bay Delta ecosystem.

Register to attend the CalDesal 5th Annual Conference that will focus on new technologies in desalination, brackish groundwater, regional salt management strategies. Sign up on February 1 for a tour of The Claude “Bud” Lewis Carlsbad Desalination Plant Facility.

The Urban Water Institute will host its Spring Water Conference, being held at Hilton Palm Springs Hotel on February 8-10, 2017 in Palm Springs, CA.