Dam overhaul improves fish passage, opens window on migration:  “Some dams are monumental engineering feats made of steel-reinforced concrete towering hundreds of feet above a streambed. Others are much smaller, constructed with large wood planks, dirt and rock or even rubber.  But no matter the size, dams often hinder fish migration up or down a stream or river.  Which is why the recent renovation of Mirabel Dam in Sonoma County is so important. The overhaul of the unusual dam – made of rubber and inflated on a seasonal basis – improves passage of salmon and steelhead up and down the Russian River in Northern California while maintaining a seasonal water source for its users. The Sonoma County Water Agency (SCWA) built Mirabel Dam in the late 1970’s on the Russian River near Forestville, Calif., to store water for area residents. The dam now serves a population of about 600,000 – a nearly threefold increase since its original construction. … ”  Read more from NOAA here:  Dam overhaul improves fish passage, opens window on migration

Wild horse overpopulation is causing environmental damage:  “Most Americans envision healthy mustangs galloping free on the range when they think about the country’s wild horse population. But UC Cooperative Extension rangeland advisor Laura Snell sees another image.  In conducting research on the overpopulated wild horse territory at Devil’s Garden Plateau in Modoc County, she witnesses a group of horses visiting a dwindling and damaged pond.  “Maybe there is enough for the lead stallion and the lead mare to drink. The rest stand there and look longingly at the diminished water source,” Snell said. “They do not seem content.”  The research Snell has underway at Devil’s Garden was chronicled in the current issue of California Agriculture journal by executive editor Jim Downing. … ”  Read more from Science Daily here:  Wild horse overpopulation is causing environmental damage

Happy salmon swim better:  “What makes young salmon decide to leave their rivers and head out to Sea has been a hot topic for decades now. Current research from Umeå University shows that the young salmon’s desire to migrate can partly be limited by anxiety. The complete study can be found in the journal Nature Communications.  Salmon is a species of high ecological and financial importance. Migrating from its freshwater residence in a river out to Sea is a critical step in every young Atlantic salmon’s (Salmo salar) life, and a necessity for the salmon to grow to large size. ... ”  Read more from PhysOrg here:  Happy salmon swim better

Large scale changes in insect species inhabiting streams and rivers:  “Scientists from Utah State University and the US Environmental Protection Agency discovered that the frequencies of occurrence of hundreds of insect species inhabiting streams have been altered relative to the conditions that existed prior to wide spread pollution and habitat alteration. Results were similar for the two study regions (the Mid-Atlantic Highlands and North Carolina), where frequencies of occurrence for more than 70 percent of species have shifted. In both regions, nearly all historically common species were found in fewer streams and rivers than expected. The study was recently published in Freshwater Science. The authors of the study are Charles (Chuck) Hawkins of Utah State University and Lester Yuan of the U.S. Environmental Protection Agency. … ”  Read more from Science Daily here:  Large scale changes in insect species inhabiting streams and rivers

Forests of brown: California’s massive tree die-off:  “As the Western drought comes to the end of its fifth year, forests are revealing the toll the drought has taken. While trees have been dying off in massive numbers throughout the Sierras and Coast Ranges since 2010, the pace has accelerated greatly in recent years. The Forest Service recently released new estimates that more than 100 million pine, fir, and oak trees have died in California’s forests alone, with more deaths likely in the coming years. Many familiar places in California look drastically different today compared to just a year ago, as vast patches of mature green forests continue to turn orange in a matter of weeks. Aerial images show the magnitude and severity of the die-offs: blotches of brown expand across the land, leaving few survivors and showing no sign of slowing until the drought comes to an end. It seems shocking that huge areas of forest could die so quickly, but these visual indicators reflect years of stress and other conditions that combined to create the “perfect storm” for mass tree mortality. ... ”  Read more from FishBio here:  Forests of brown: California’s massive tree die-off 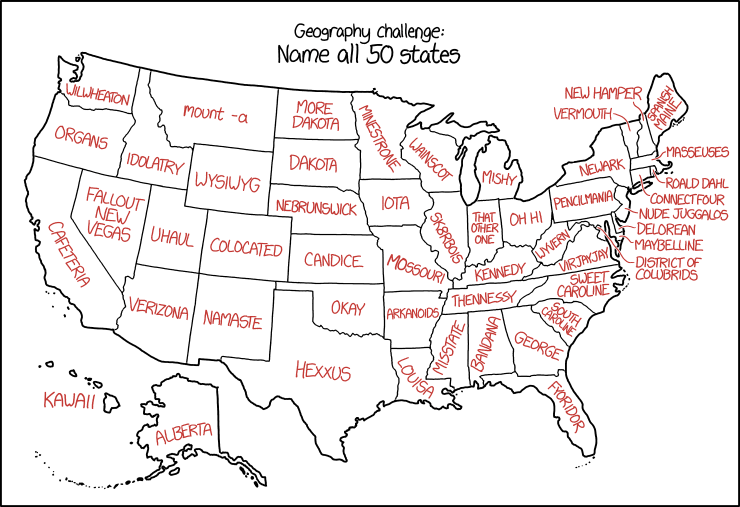