From the Department of Fish and Wildlife:

At its June 2 quarterly meeting, the Wildlife Conservation Board (WCB) approved approximately $17 million in grants to help restore and protect fish and wildlife habitat throughout California. Some of the 20 funded projects will benefit fish and wildlife – including some endangered species – while others will provide the public with access to important natural resources. Several projects will also demonstrate the importance of protecting working landscapes that integrate economic, social and environmental stewardship practices beneficial to the environment, landowners and the local community. The state funds for all these projects come from initiatives approved by voters to help preserve and protect California’s natural resources. Funded projects include:

For more information about the WCB please visit www.wcb.ca.gov.

The State Senate approved two water measures by Senator Lois Wolk (D-Davis) today, including legislation to protect California’s aquifers and groundwater resources from permanent damage due to overdraft. Both bills will next be heard in the State Assembly.

The Senate voted 21-17 to support Wolk’s Senate Bill 1317, which addresses a sharp increase in groundwater extraction through new and deeper drilling across the state during the drought, including water basins currently in critical overdraft.

“New wells are being dug all over the state at an alarming rate in anticipation of the Sustainable Groundwater and Management Act of 2014, with very little supervision by the counties who control permitting,” Wolk said. “Throughout the state, wells are being dug daily. New straws suck the water out of the ground without any analysis of the impacts on neighboring farmers or the community within the groundwater basin. At the same time, California has seen an increased demand on groundwater supplies for permanent crops. Before putting another straw in a critical or high priority basin, we need to ask if doing so will harm that basin.”

SB 1317 would protect aquifers by requiring cities and counties overlying high and medium priority basins to establish, by January of 2018, a process for issuing drilling permits for new wells. These permits would require applicants to demonstrate, through substantial evidence, that groundwater extraction from the proposed well won’t damage the overlying groundwater basin. Counties that have enacted their own measures to protect aquifers would be exempt from from this requirement—as would wells yielding small amounts of water, or replacement wells.

SB 1317 also prohibits drilling new wells in 21 critically overdrafted groundwater basins and basins that are in probationary status. Counties with an ordinance in place to manage their basins are exempt from this prohibition, and may authorize drilling in their groundwater basins if they have an ordinance that permits it.  There would also be exemptions for drilling in portions of probationary basins determined to be adequately managed by the State Water Resources Control Board.

“SB 1317 establishes a reasonable basis to protect existing water rights and help ensure more sustainable water management for people, agriculture and the environment.  This legislation is a step toward smart management of groundwater conditions that is completely consistent with the Sustainable Groundwater Management Act,” said Jay Ziegler, Director of External Affairs and Policy with The Nature Conservancy, which supports SB 1317.

The Senate also approved SB 1318, another Wolk water measure, which will help California families in disadvantaged communities that still have no access to safe and reliable drinking water or adequate sanitation services. The Senate approved the measure 23-13.

“All Californians have the right to safe drinking water,” Wolk said. “For too long, these disadvantaged communities have been left behind. SB 1318 will help provide families in these communities with long overdue access to clean, safe and reliable drinking water and wastewater services and prevent another situation like the world saw in Flint, Michigan.”

The curtailment notice can be viewed at: http://www.waterboards.ca.gov/waterrights/water_issues/programs/drought/water_availability.shtml

A graph showing additional information on the Term 91 curtailment can be viewed here:  http://www.waterboards.ca.gov/waterrights/water_issues/programs/drought/analysis/docs/term91graph.pdf 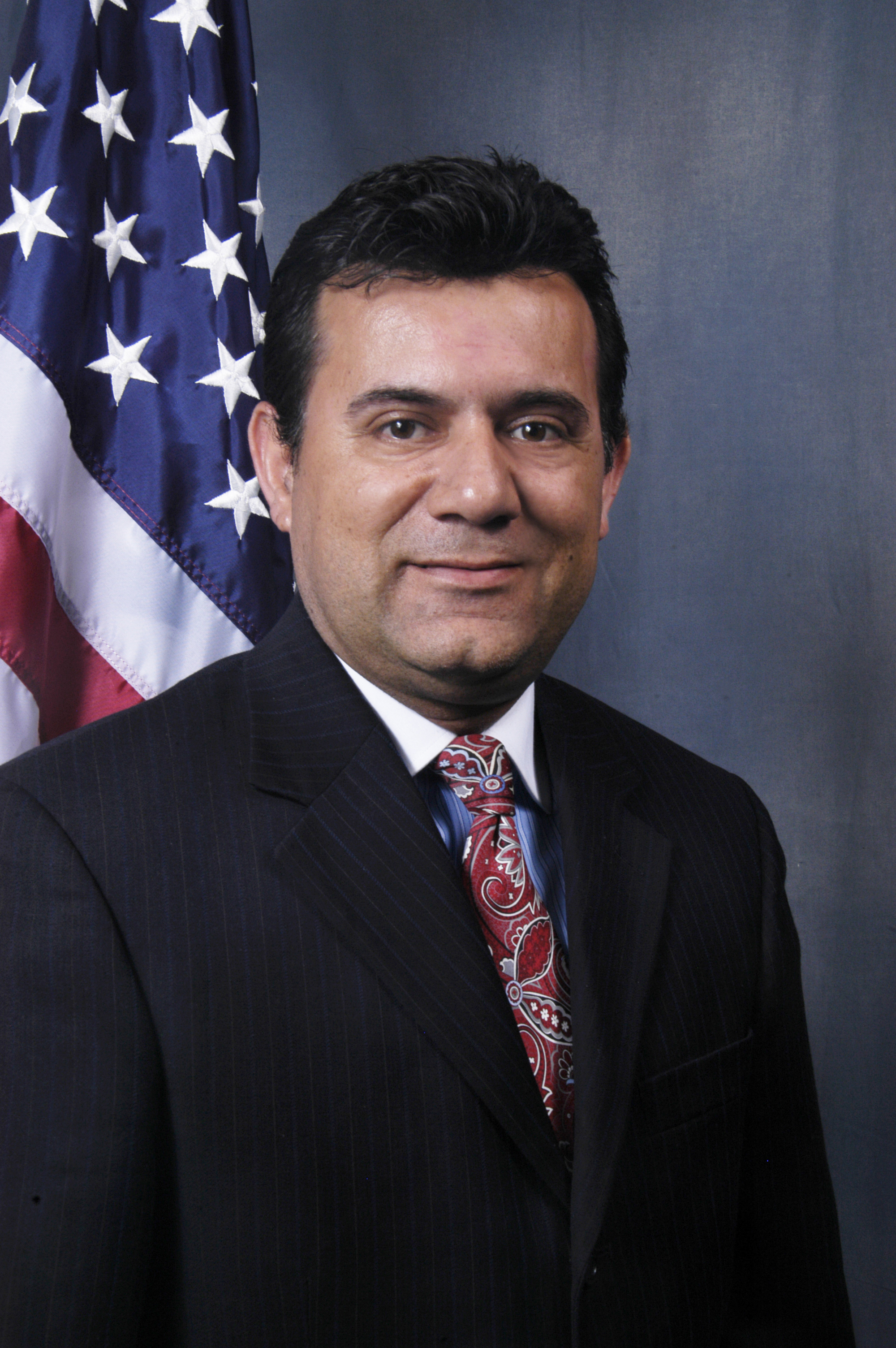 When Barajas assumes his new responsibilities on Monday, June 6, he will join the Regional Director’s Office as one of two deputies; Pablo Arroyave has served as the Deputy Regional Director since 2009. Both positions assist the Regional Director in managing the Mid-Pacific Region, which is headquartered in Sacramento and responsible for 11 key water projects throughout the northern two-thirds of California, most of western Nevada and part of southern Oregon. The Region includes California’s Central Valley Project, one of the largest and best-known multi-purpose water projects in the nation.

Barajas’ former position was Area Manager for Reclamation’s Northern California Area Office, managing the programs and facilities within the Shasta and Trinity Divisions of the Central Valley Project, along with the Orland Project and the Trinity River Restoration Program. These divisions include thirteen dams with a combined storage capacity of nearly 9 million acre-feet and six powerplants with a combined nameplate capacity of over 1,200 megawatts.

Barajas began his Reclamation career in the Mid-Pacific Region in 1991 as a Project Manager in the Planning Division, managing and directing multiple long-term water resources projects throughout the Region for more than 10 years. His positions since that time have included Manager for the San Luis Drainage Collaborative Resolution Program, Regional Liaison for Reclamation’s Commissioner's Office, Special Assistant to the Regional Director and Special Assistant to the Department of the Interior’s Assistant Secretary for Water & Science.

During his tenure with Reclamation, Barajas has provided program direction and management oversight for a number of complex projects in connection with sensitive water resource issues.

Barajas is a graduate of the Reclamation’s Leadership Development Program and the California Agricultural Leadership Program.